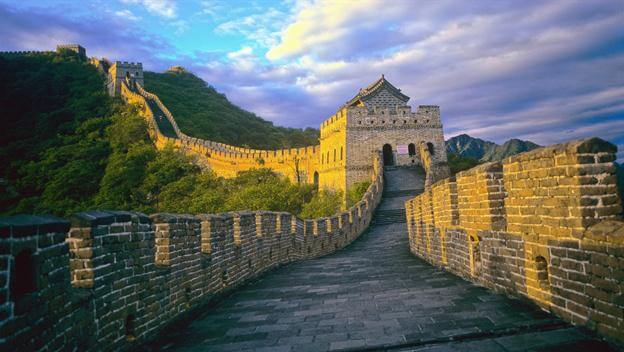 The Great Wall of China Perhaps the most recognizable symbol of China and its long and vivid history, it’s actually consists of numerous walls and fortifications, many running parallel to each other. By the survey done in modern time totally there are about 16 Great wall parallel to a few of them, coexist in different region along the ancient china north border. Originally conceived by Emperor Qin Shi Huang (c. 259-210 B.C.) in the third century B.C. as a means of preventing incursions from barbarian nomads into the Chinese Empire, the wall is one of the most extensive construction projects ever completed.

The Chinese term kung fu isn't just about martial arts, as it describes any individual accomplishment or refined skill that is achieved after hard work (Kung Fu). In that sense, the actual term kung fu can be used to describe any skill obtained in such a manner, not just those of the martial arts variety. Still, kung Fu is widely used to describe a significant portion of the Chinese martial arts in the contemporary world. In this sense, the term is representative of highly varied martial systems that are somewhat difficult to trace. This is something that sets the Chinese arts apart from the majority of martial arts systems, where a clearer lineage is often known.

The dynasty was founded by Yu the Great who worked relentlessly for thirteen years to control the flooding of the Yellow River which routinely destroyed the farmer’s crops. He was so focused on his work that it was said he did not return home once in all those years, even though he seems to have passed by his house on at least three occasions, and this dedication inspired others to follow him. After he had controlled the flooding, Yu conquered the Sanmiao tribes and was named successor (by the then-ruler, Shun), reigning until his death. Yu established the hereditary system of succession and, so, the concept of dynasty which has become most familiar. The ruling class and the elite lived in urban clusters while the peasant population, which supported their lifestyle, remained largely agrarian, living in rural areas. Yu’s son, Qi, ruled after him and power remained in the hands of the family until the last Xia ruler, Jie, was overthrown by Tang who established the Shang Dynasty (1600-1046 BCE). 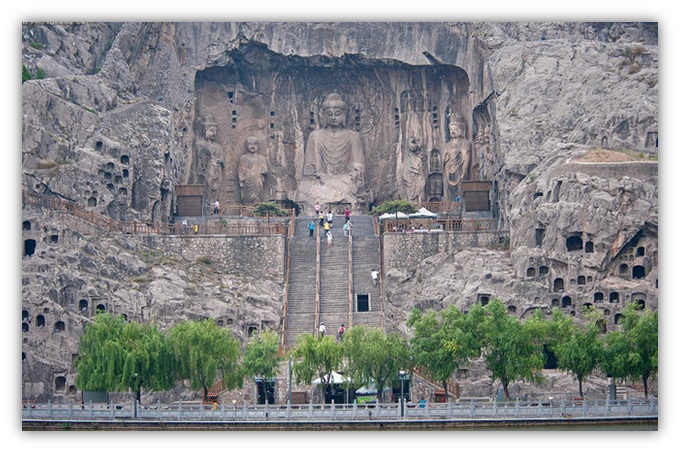 Located at the southern foot of Wuzhou Mountain 16 kilometers west of Datong, Shanxi Province, the Yungang Grottoes were built against the mountain and extend about 1 kilometer from east to west. The construction of the caves was started under the auspices of the noted monk Tan Yao in 453 and took 50 years to complete. The 53 grottoes include 1,000 niches with about 51,000 statues – a treasure-trove of cave art that combines traditional Chinese art forms with foreign influence, particularly Greek and Indian. 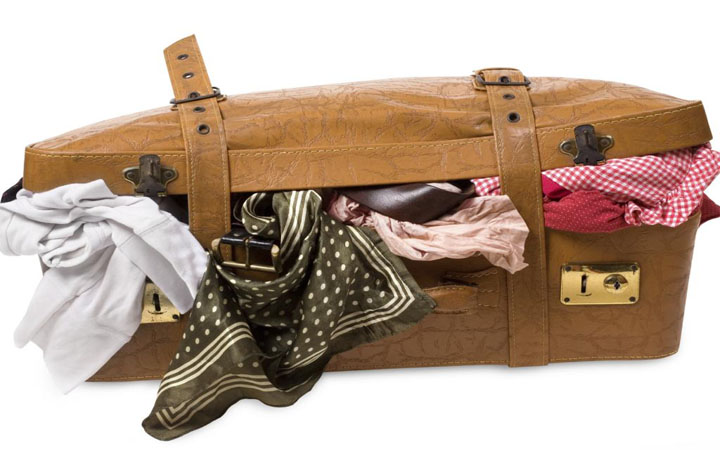 What are the necessities to take back from a place as spacious , amazing and full of wonderful highlights as China? We just advised five necessities items to put inside of your luggage — along with wonderful China vacation memories, for sure. 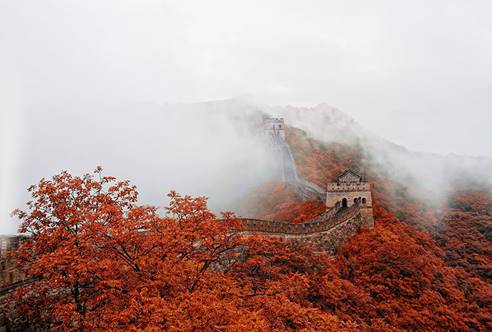 Why travel to China?

China is a cradle of one of ancient civilization, with its known history beginning with one of the world's earliest, date back to 5000 years.

It’s pockets of charm, an array of landscapes and attractions to suit all kinds of traveler, as well as unique cultural experiences you will never forget, there are dozens reasons you should put China on your travel list. 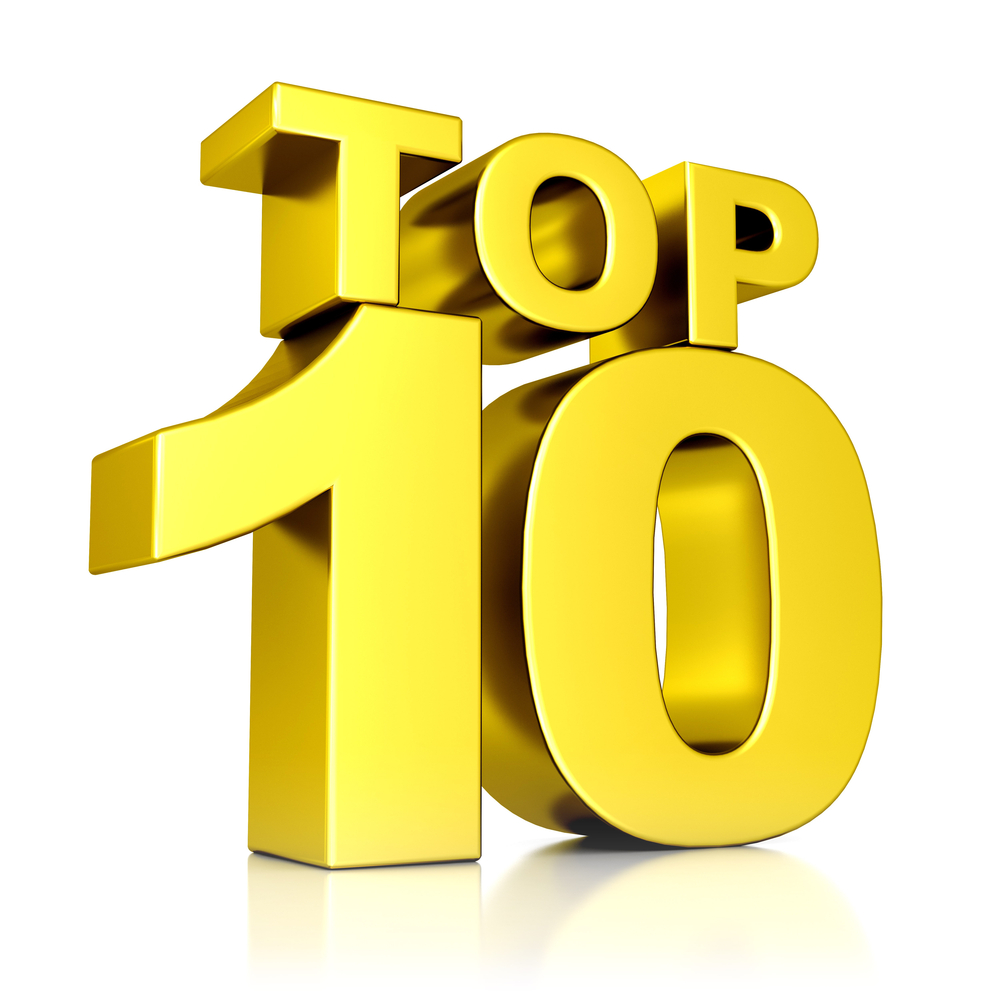 Beijing is one of the biggest cities in China. with a 3500 years History and 20 million people here. Covering around 17,000 square kilometers in area, and it is the political and cultural center of the People's Republic of China.This city is also the destination of different international flights arriving in China.

Beijing became one of the most splendid cities of the world not only because of its amazing historical heritages such as Great Wall , Forbidden City , Temple of heaven . Summer Palace and skyscrapers , but also for its significant building projects of Beijing 2008 Olympic Games, such as the "bird's Nest" and "Water Cube", the largest 2 national stadiums of the world now, and it would be used again for 2022 Beijing winter Olympic games 6 years later, which made Beijing as the world new focus of Century by its wonderful culture.

15 Things you need to Know Before Visiting China 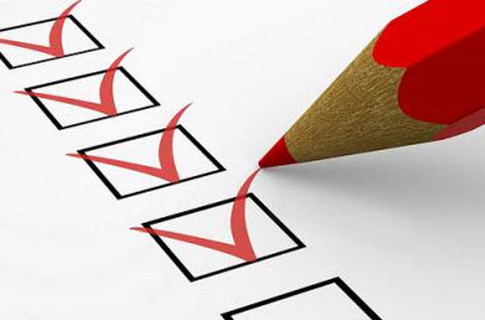 As long as you start to speak some simple Chinese words, you will notice how differently people will treat you. There is nothing better for Chinese than hearing a foreigner speak their language. They may offer you their house as a place to stay overnight.

2. Exchanging money at banks in China

While many Chinese banks do not accept foreign cards except for some big band banks like bank of China and ICBC, big chains such as HSBC or CIT BANK can be used to withdraw local currency from foreign bank accounts, and the exchange rate will be a little bit better than Travelex.

Large International ATMs are available in all major cities such Beijing. Shanghai or xi'an , but may be harder to find in some small cities.