Forbidden City is China’s largest and best-preserved collection of ancient buildings since 700 years ago, which is also regarded as the largest imperial palace complex in the world.

An excellent view of the Forbidden City from the north is seen atop Coal Hill in Jingshan Park. The hill is made from the dirt excavated from the moat surrounding and protecting Forbidden City before, and it was the former imperial palace which was the home to 24 Chinese emperors over 490 years between 1421 and 1912. The Forbidden City is now known as the Palace Museum and is open to travelers. Today, As a modern museum and an ancient historical site, the museum strikes a balance by maintaining the structures , the Forbidden City is a time capsule for ancient China’s past and an educational institute for the public to experience history and beauty of this ancient culture. 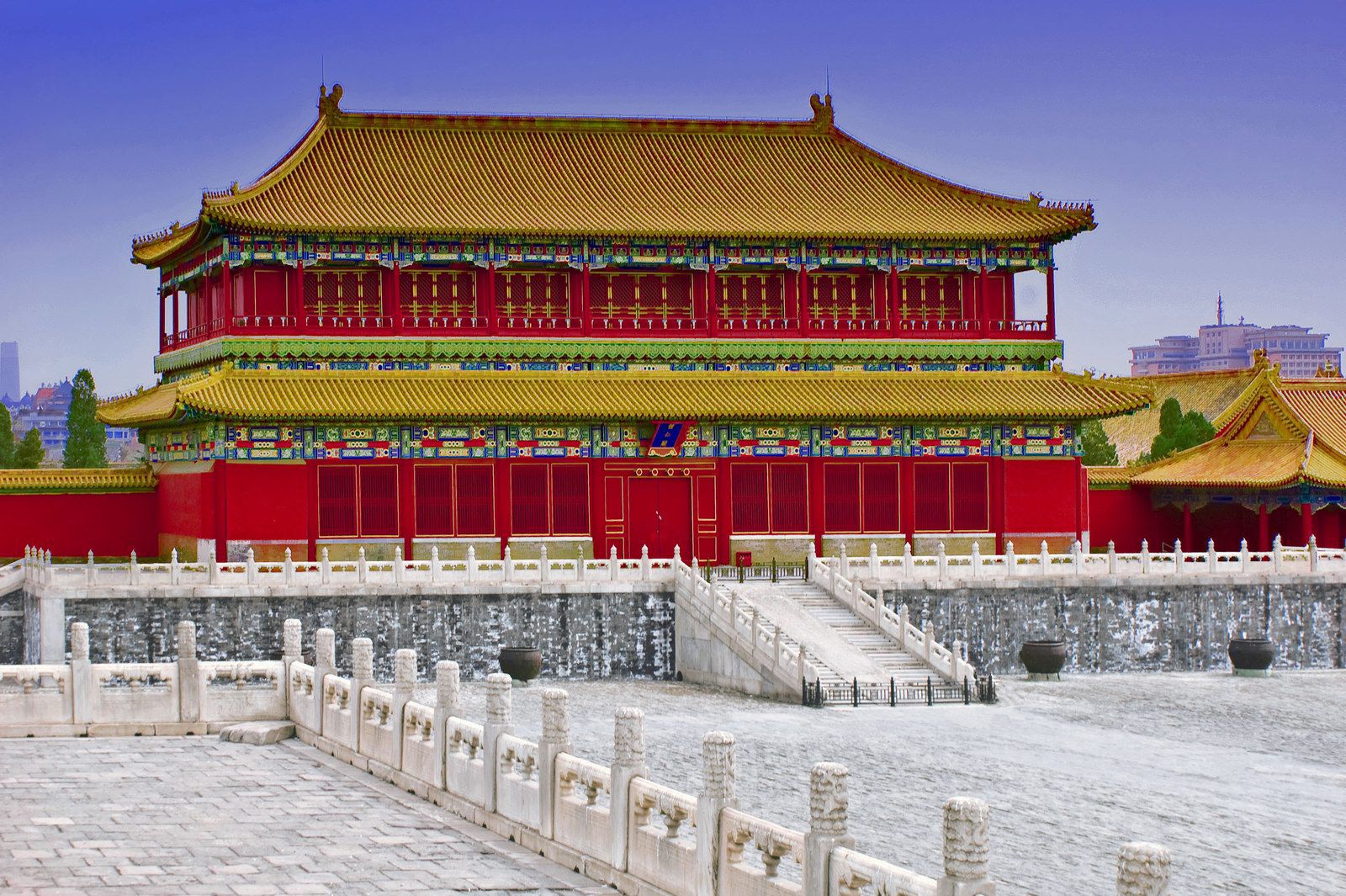