The Great Wall could be visited at many places along length of around seven thousand kilometers long, which is one of the seven wonders of the world. It is of incomparable importance in the Chinese psyche, both as a symbol of the nation’s former might, and of the need to unite and fight for their future. 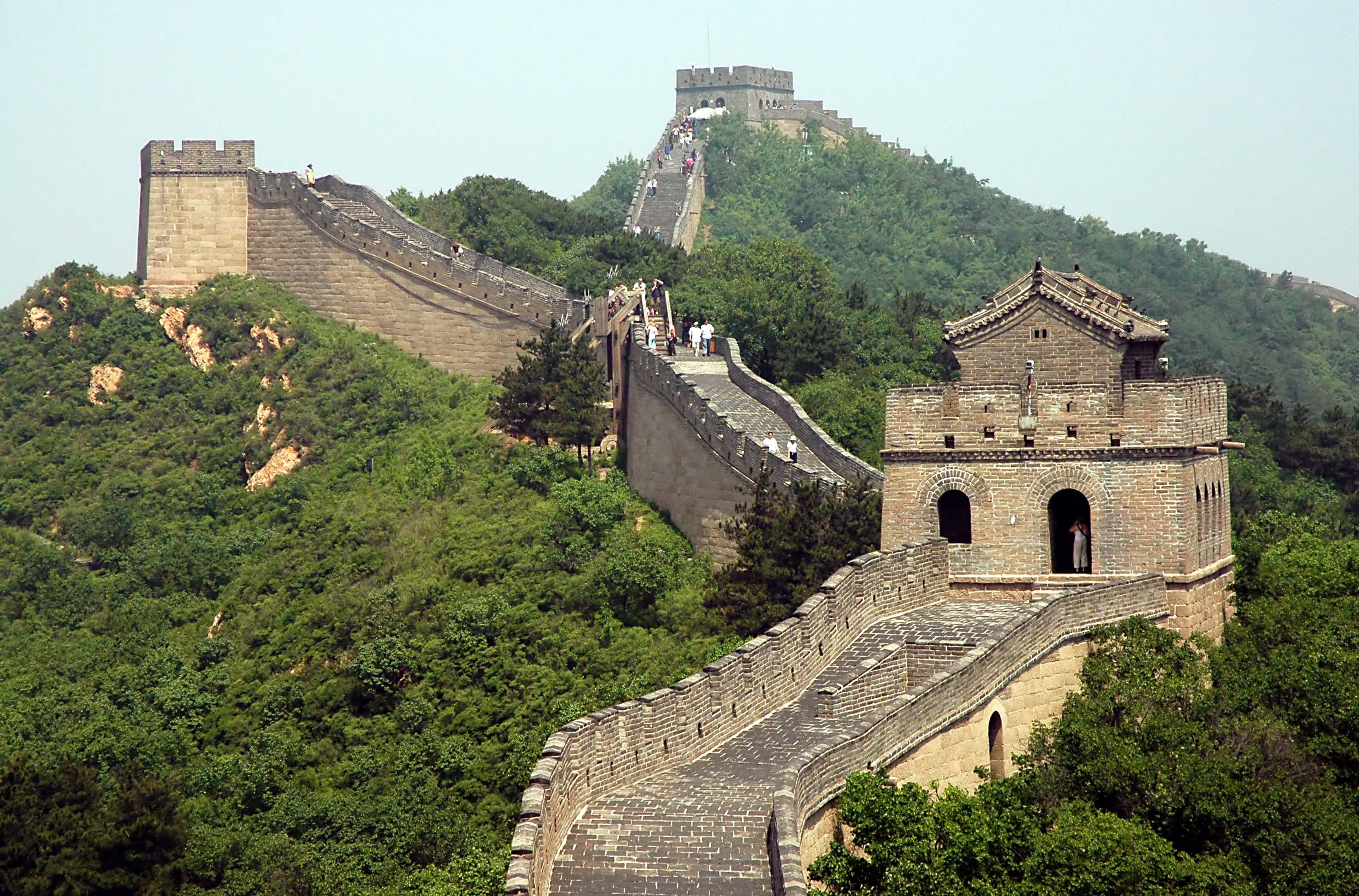 First part of Great Wall was ordered built in 200 BC by Qin Shi Huang after he had finished consolidating his rule and creating a unified China for the first time. The wall was designed to stop raids by the Xiongnu raiders from the north. 600,000 laborers were used during the 33-year building period to create the First Great Wall. Beijing is a ideal place to explore Great Wall which was built in Ming Dynasty. Most of the “parts” of the Great Wall open to tourists here are reconstructed for the safety of visitors. The wall features in the second line of the Chinese National Anthem, which is used to sell everything from souvenirs to cars. Millions of tourists gather there each year  because Chariman Mao said "you are not hero before climbing Great wall". 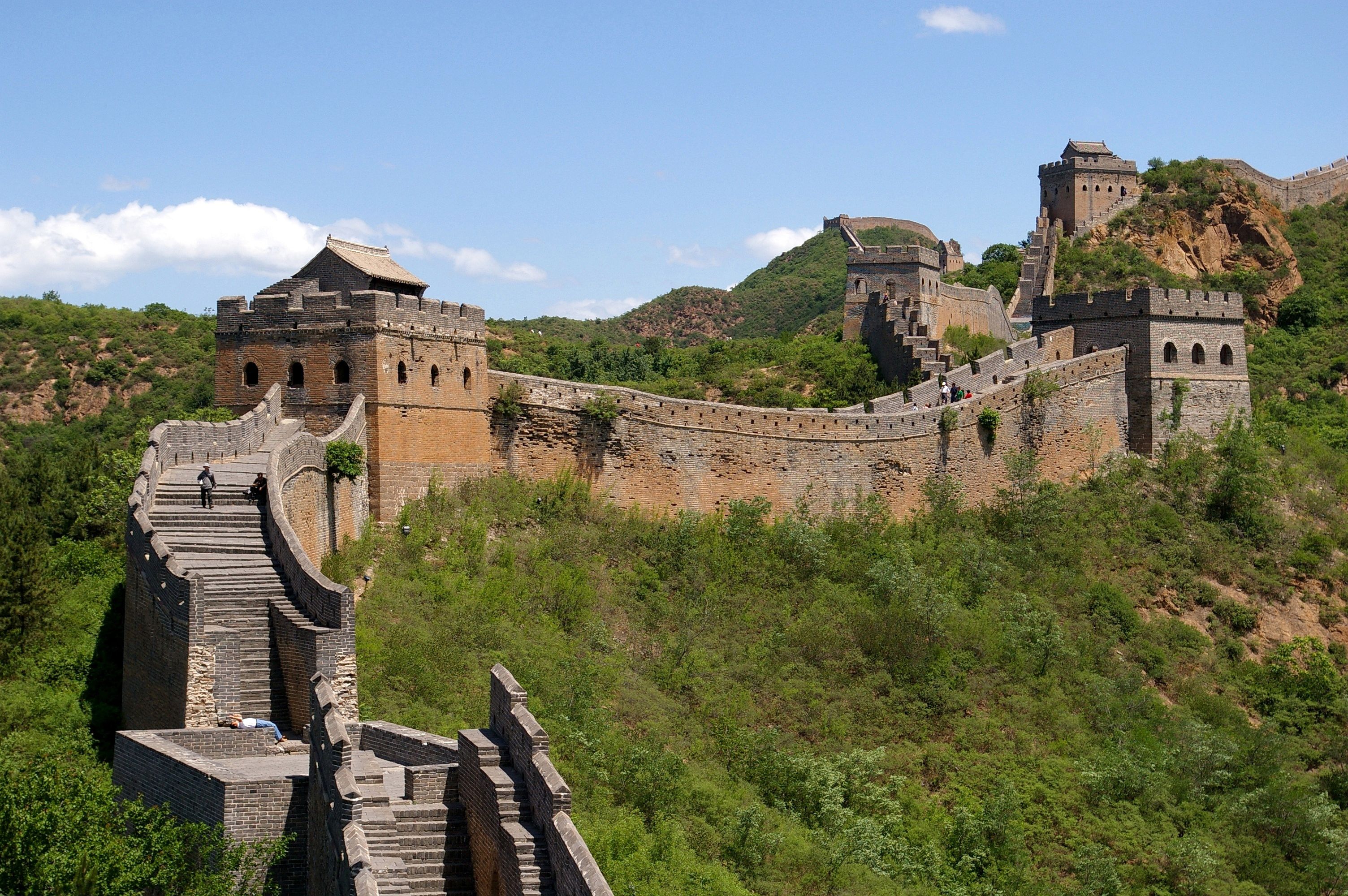