Hangzhou Lingyin temple is one of the largest temples in southern part of China. It was originally founded in 328 AD, but has been rebuilt no less than 17 times since then, and the principle Buddha here is Laughing Buddha. He faces the front of the hall to the south to greet visitors who enter the compound. 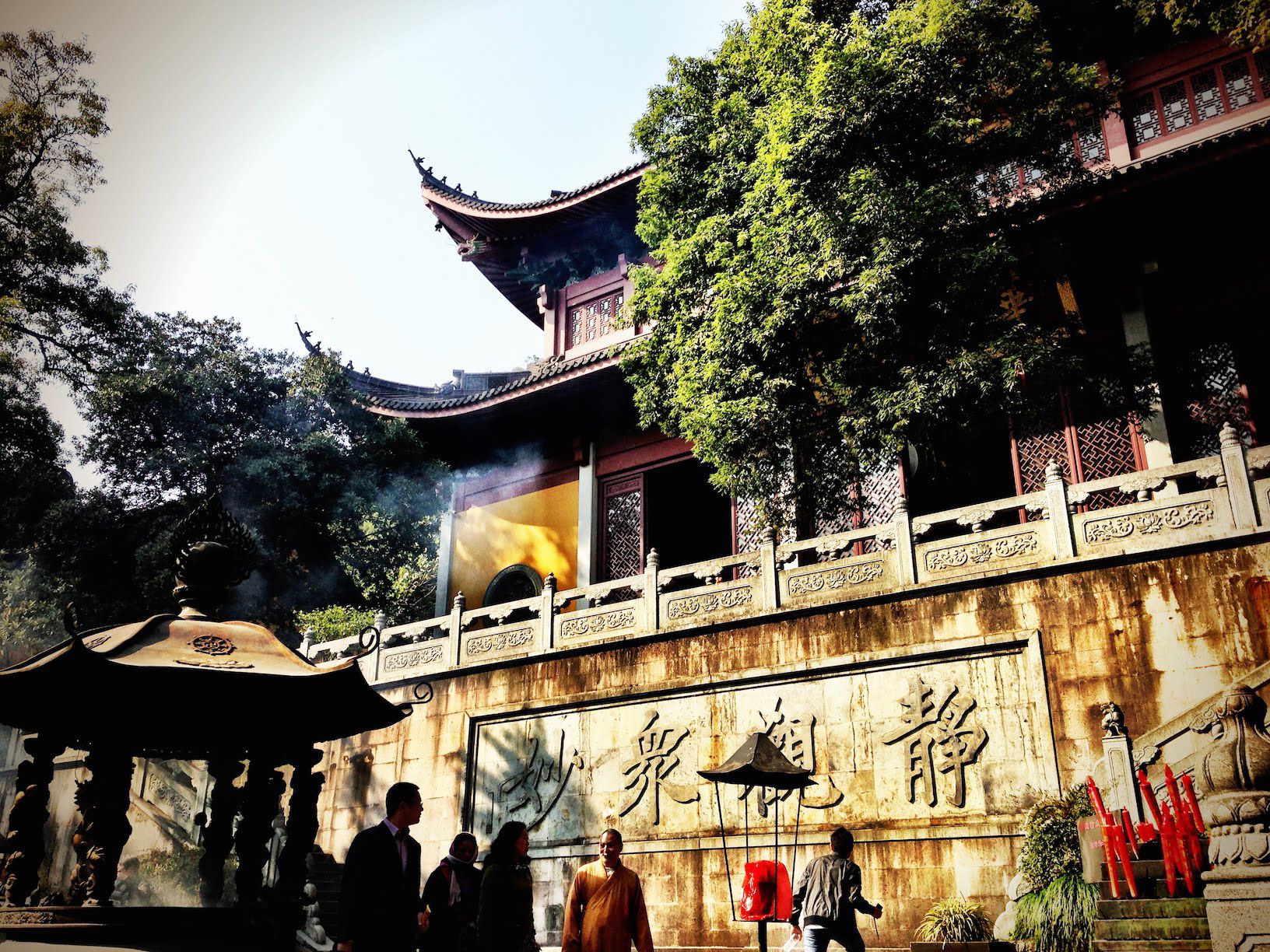 The layout of Lingyin Temple is very similar with other temples in Jiangnan region, and the axis of the temple lines up three main halls: Hall of the Heavenly Kings, Great Hall of the Great Sage and Hall of the Medicine Buddha, furthermore, Lingyin in Chinese literally means the soul's retreat so that the temple also can be named Temple of Soul's Retreat. 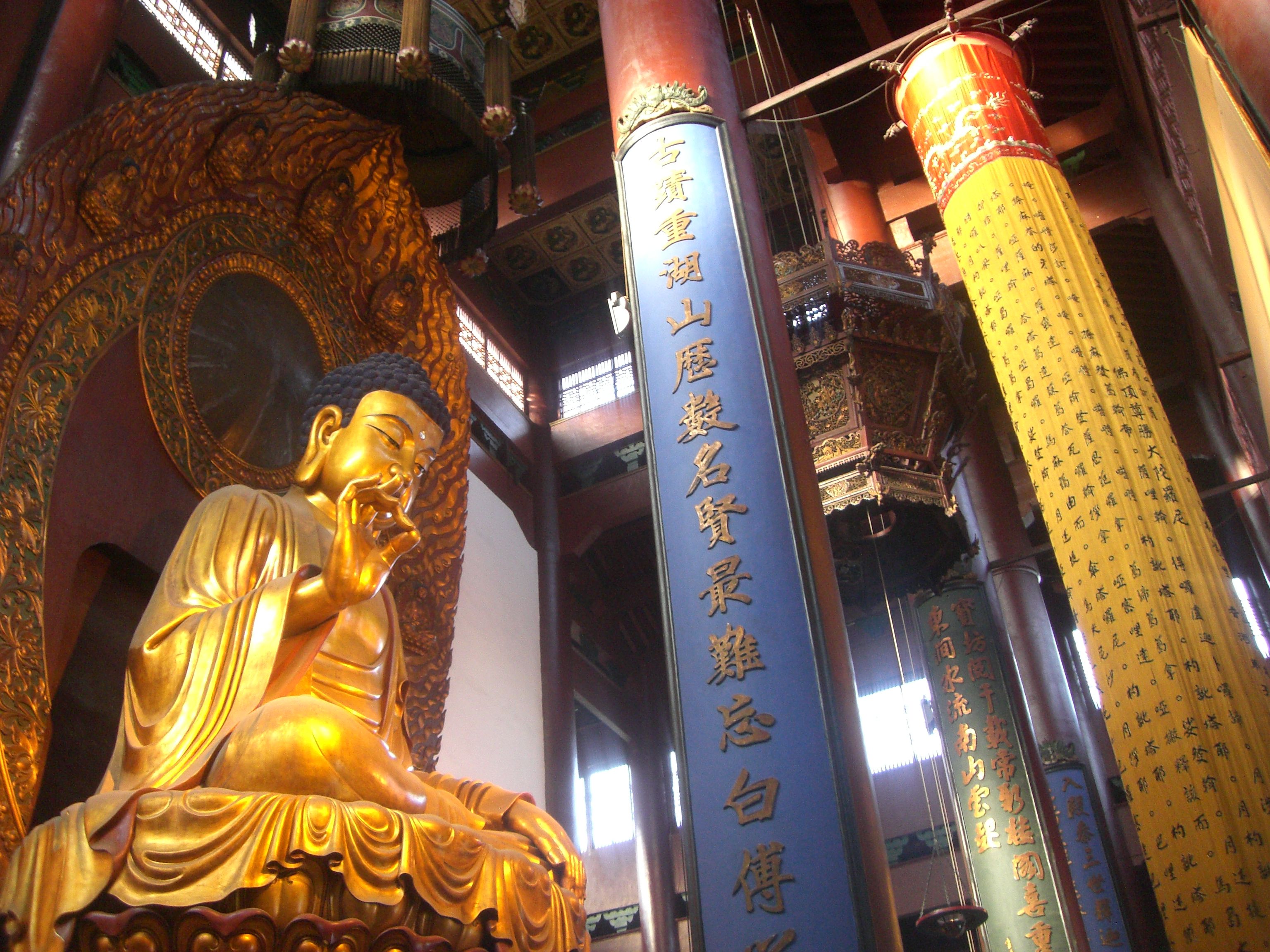