Pingyao is one of the most famous ancient towns in China, which is an exceptionally well-preserved example of ancient Han Chinese city, founded in the 13th century.

During the Qing Dynasty, Pingyao was a financial center of ancient China. The ancient city, whose history dates back some 2,800 years and which is renowned for its well-preserved city walls during ancient time. 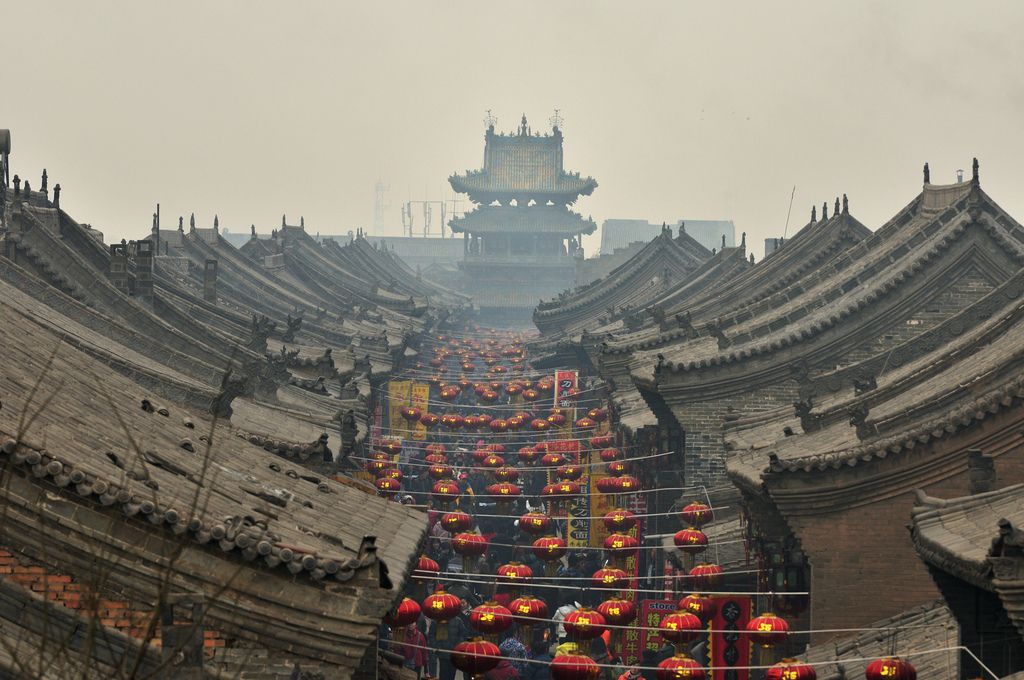