The Xian Terracotta Army or the "Terracotta Warriors and Horses" is a collection of terracotta worriors sculptures depicting the armies of Qin Shi Huang during Qin dynasty, which is one of the most famous highlights in China. It is significant because the hundreds of detailed life-size models symbolized  the army that triumphed over all other armies during spring and autumn period. 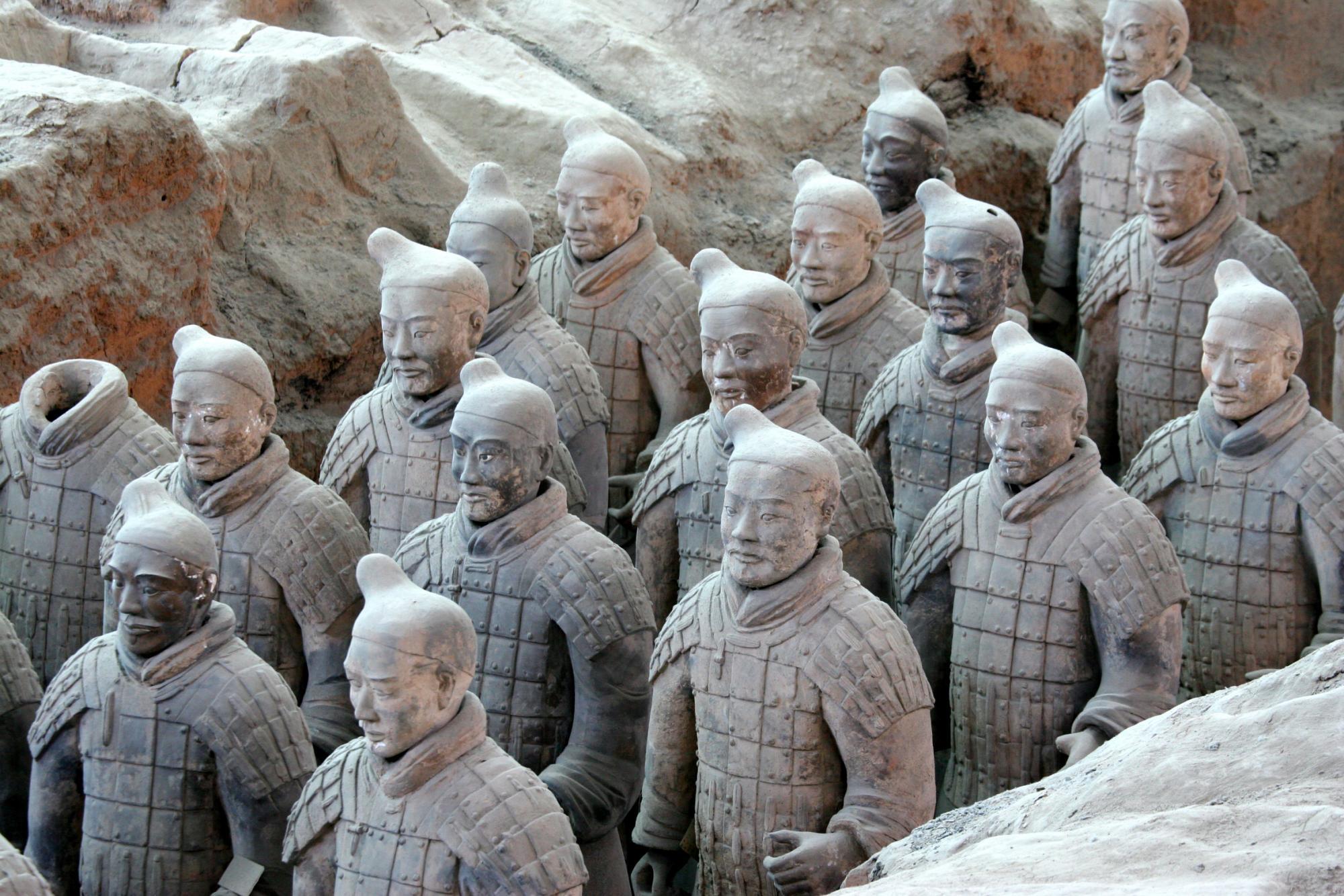 It is speculated that many buried treasures and sacrificial objects had accompanied emperor, and the group of peasants uncovered pottery while digging up for a well nearby the royal tomb in 1975, which is also regarded one of the greatest archaeological sites in China. 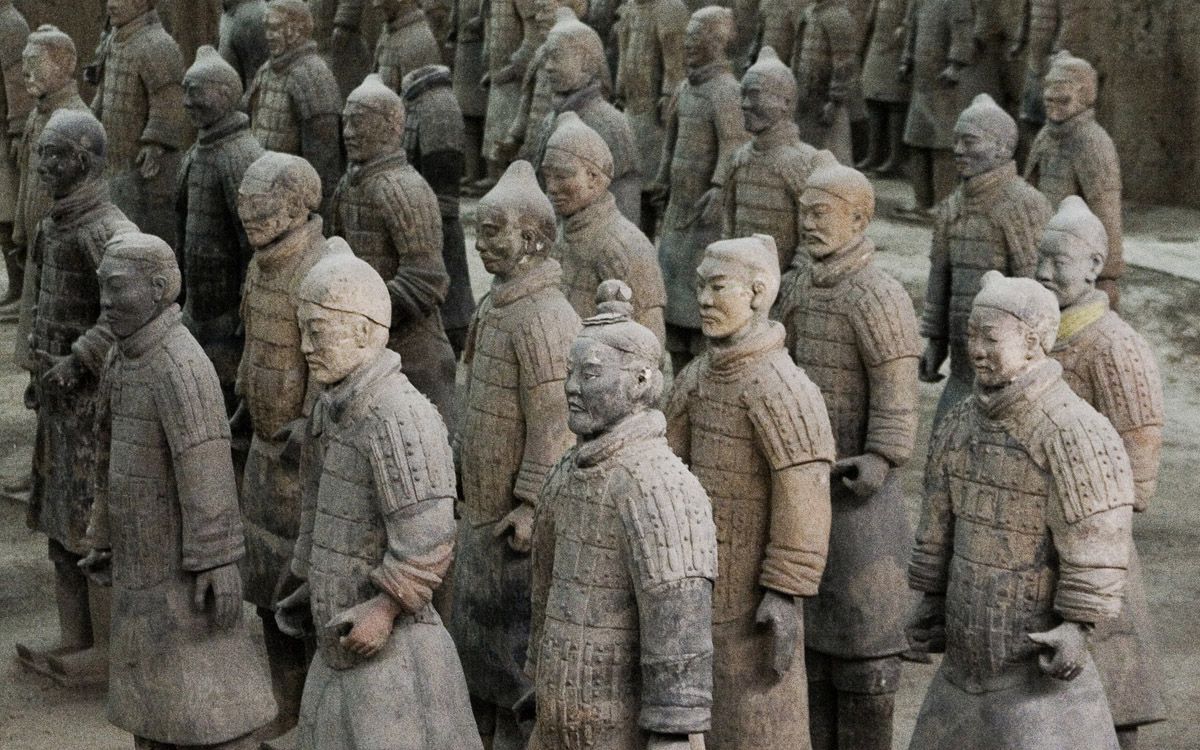