The majority of cultured freshwater pearls originate in China area. A freshwater mussel can produce as many around 48 pearls at a time, furthermore, it can take the animal between four and six years to accomplish this. Many mussels succumb to pollution and disease before the pearls have reached their peak.The greater thickness of a pearl mussel's nacre lends a softer luster to freshwater pearls. The colors available in freshwater pearls range from soft pinks, lavenders and whites to dramatic shades of peacock and black. 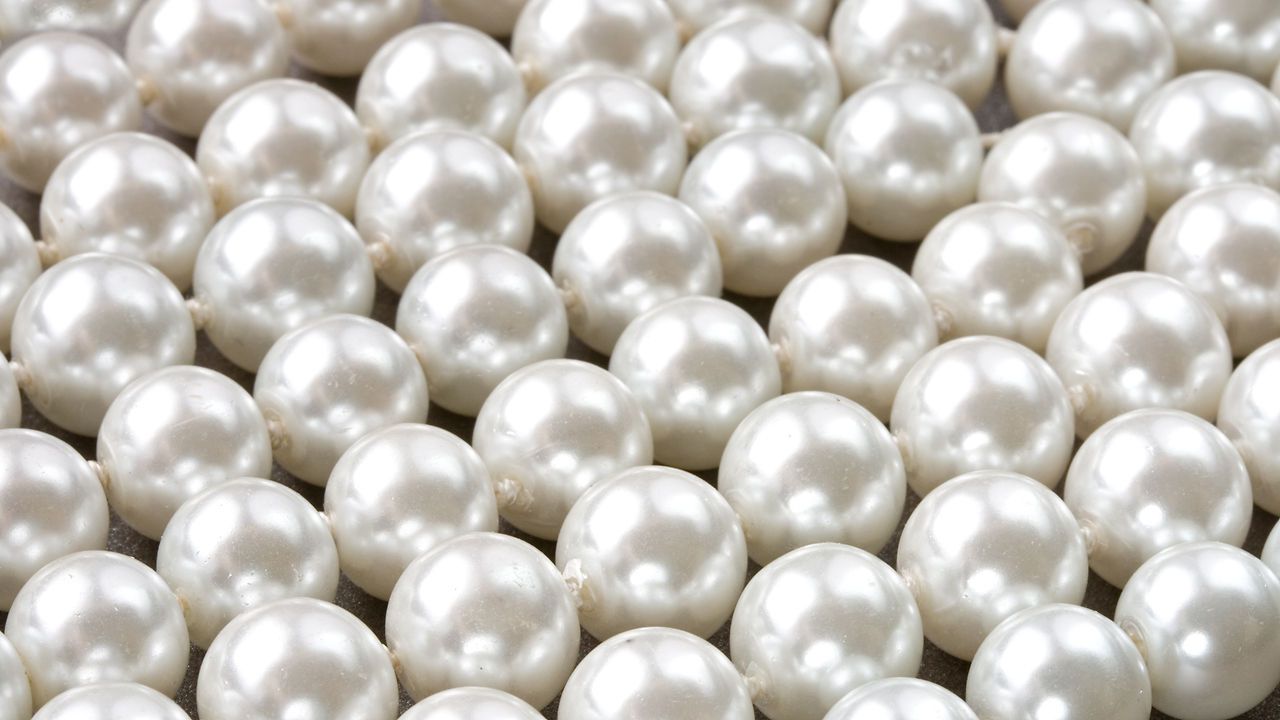 Pearl farming in China is mainly concentrated in the both north and south part of country, Pearls have gotten strong symbolic status in Chinese culture since ancient time, for example, the pearl has been connected with dragons for the longest time, with the dragon seen as chasing a pearl. The pearl also resembles the feminine moon, hence associated with beauty. health and purity, and it also produces pearls a symbol of a happy marriage, and is normally a regular wedding present. Pearls are also associated with good health for family.