Silk is a natural protein fiber, some forms of which can be woven into textiles. The protein fiber of silk is made by certain insect larvae to form cocoons.Silk fabric was first developed in ancient China. The earliest example of silk fabric is around from 3630 BC, and it is a luxury that has been sought by emperors and regular people alike -- a commodity that connected the world and launched world commerce on unprecedented scale.
The secret of making silk remained in China for 2,000 years. Imperial law decreed death by torture to those who disclosed it. 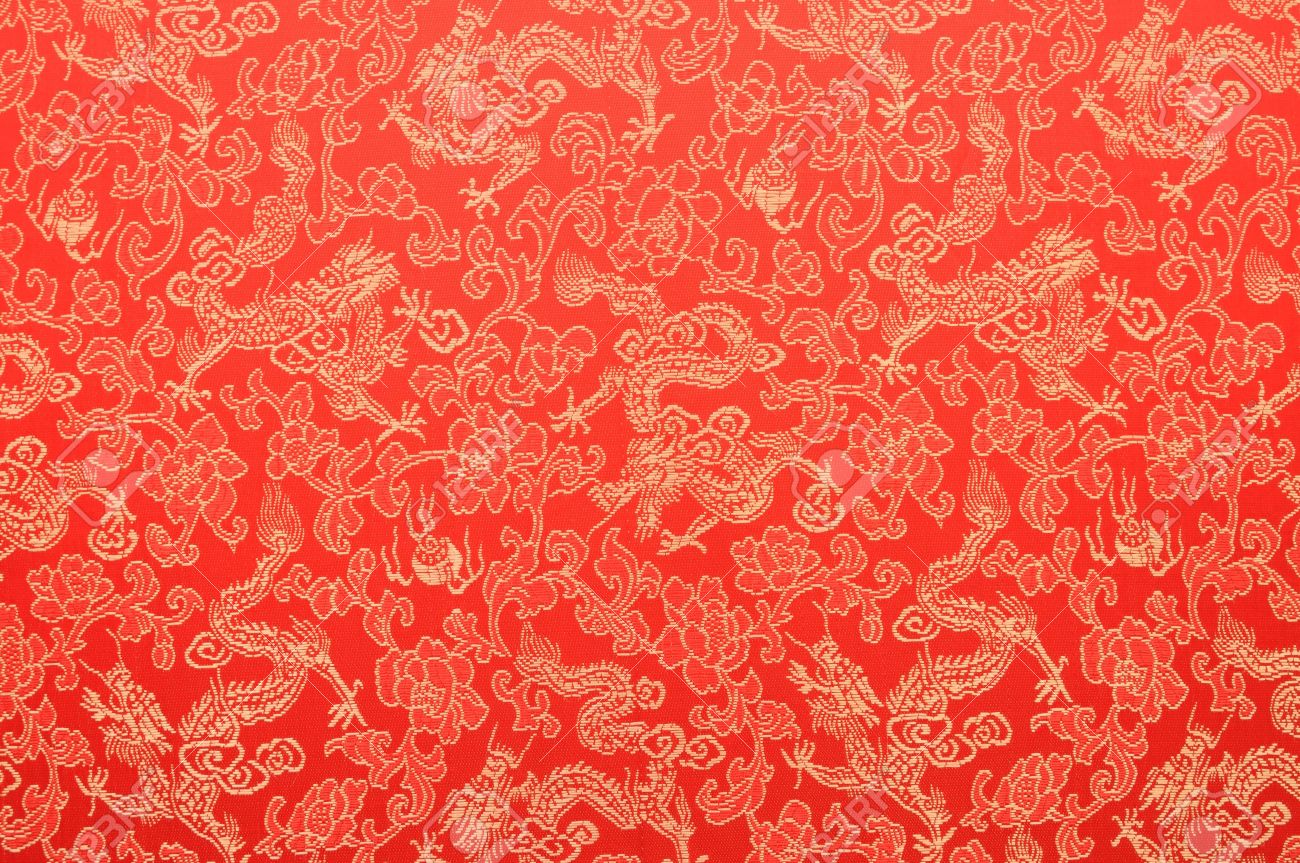 The silk garment has certain health care function to human body and it brings the pleasant sensation, and the real silk has a  smooth surface makes the smallest friction. The ancient Chinese character for happiness was a combination of the symbols for white, silk, and tree. In ancient China silk was used as currency and a reward. thousands of years have passed since China first discovered silkworms. Nowadays, silk, in some sense, is still some kind of luxury. Some countries are trying some new ways to make silk without silkworms. But whatever the result, nobody should forget that silk was, still is, and will always be a priceless treasure. More than eight million farmers in China raise silk and nearly half a million people are employed in silk-fabric production. Since 1980, China has exported around nine million tons of silk, primarily to markets in the United States, other Asia countries, south America and Europe, etc. 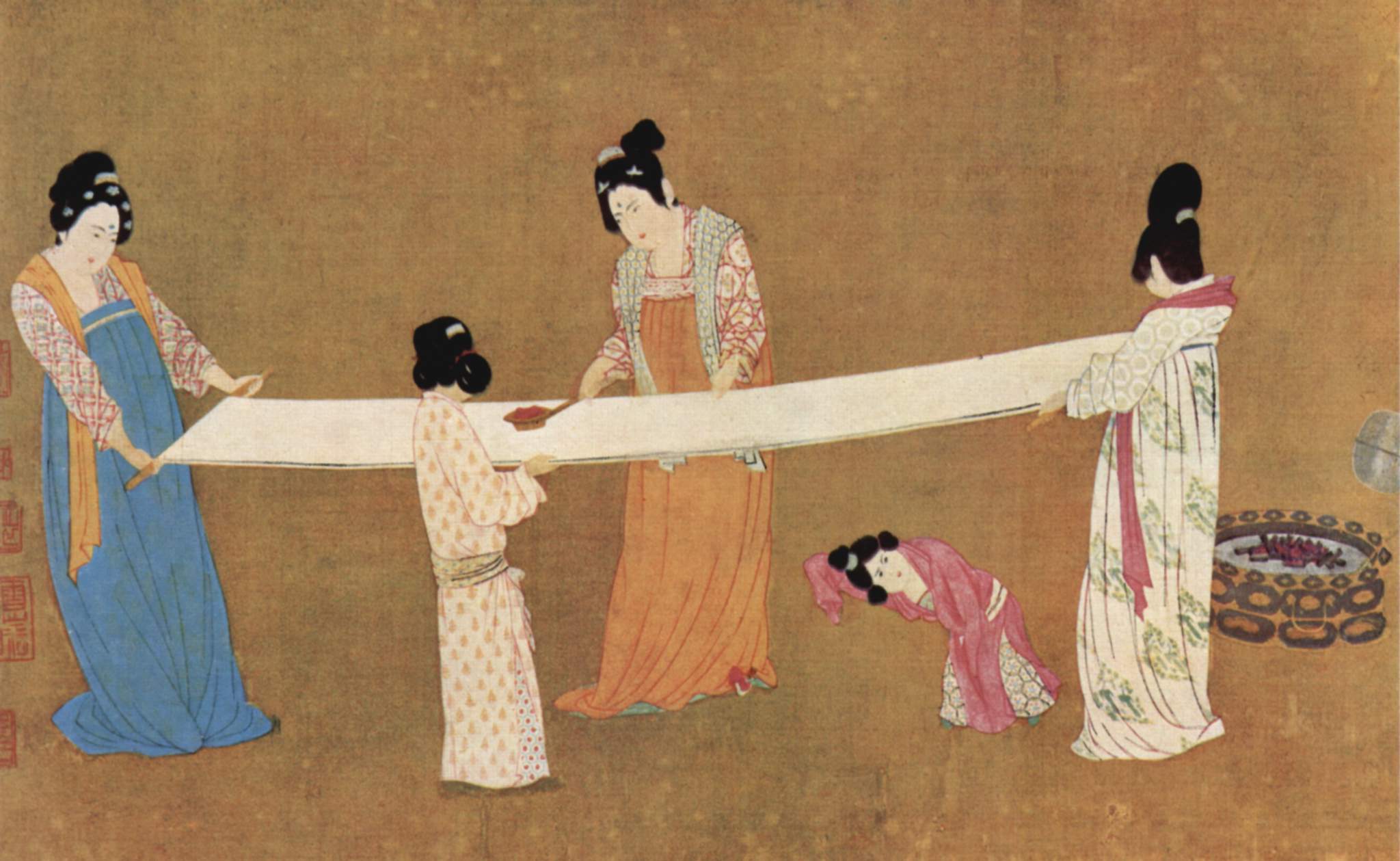