Chinese tea is a beverage made from the leaves of tea plants and boiled water. Tea leaves are processed using traditional Chinese methods, and the history of Chinese tea is a long and gradual story of refinement. Generations of farmers and producers have perfected traditional way of producing tea, and its many unique regional variations.The original idea is credited to the legendary Emperor Shennong, who is said to have lived around 6000 years ago. His far-sighted edicts required, among other things, that all drinking water be boiled as a hygienic precaution. 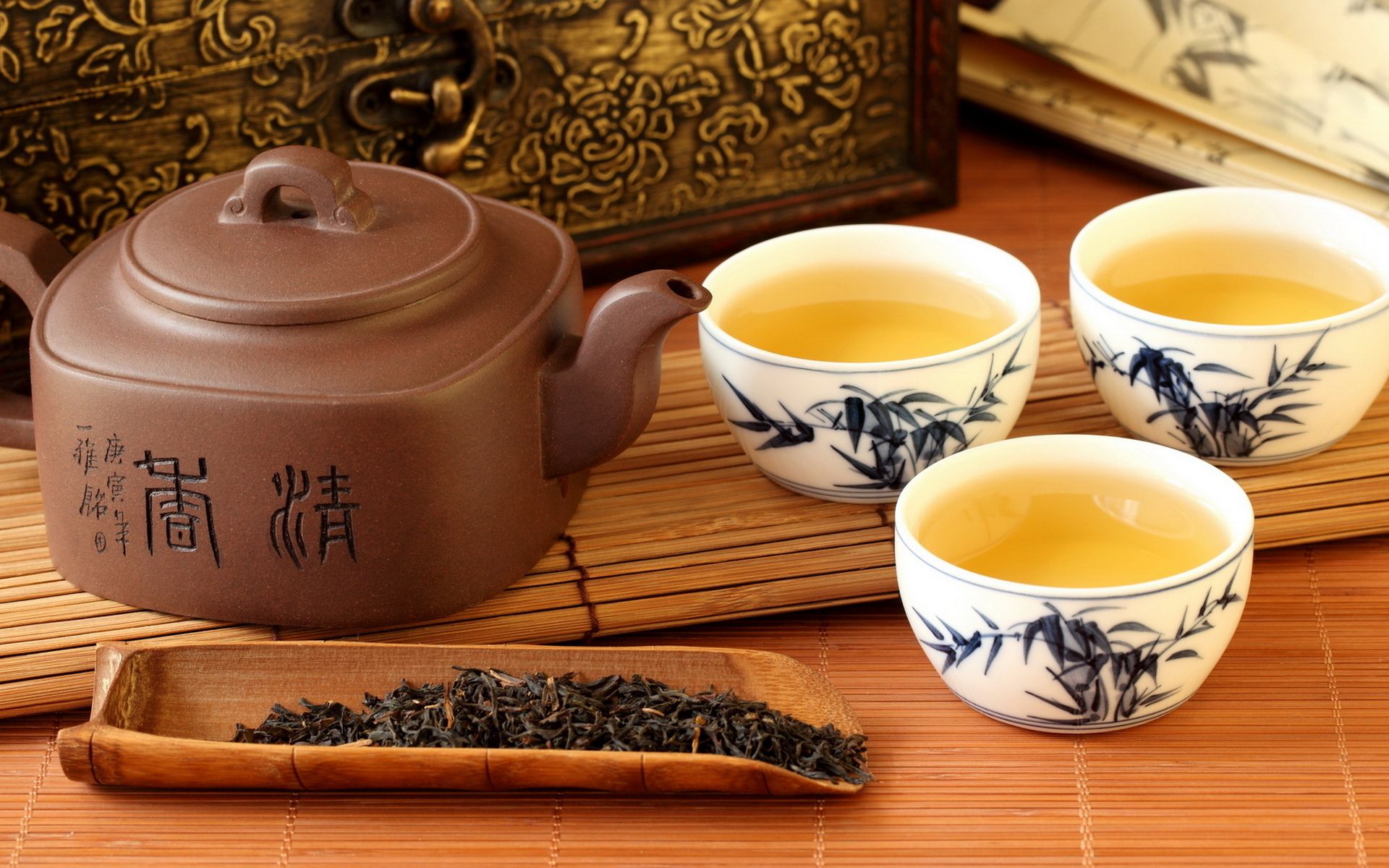 Chinese people are believed to have enjoyed tea drinking for more than 5,000 years, and there are mainly five kinds of tea as below:

Green tea
Green tea undergoes minimal oxidation during processing. Raw tea leaves are heated, rolled and dried without fermentation. This enables the leaves to keep their original color and retain their naturally occurring antioxidants, which according to recent research can help reduce the risk of cancer and slow down the aging process, and green tea is the most popular variety of tea consumed domestically in China. China is the world's largest green tea exporter.

Oolong tea
Oolong tea got a partial fermentation process, and thus has feathers of both green and black teas. It tastes as clear and fragrant as green tea and as strong and refreshing as black tea. Oolong tea is quite potent in breaking down protein and fat, aiding weight loss.

White tea
Both green and white teas are among the most lightly oxidized teas, which increases the teas' antioxidant properties. Young tea leaves contain higher caffeine than older ones, so the caffeine content of white tea may be higher than that of green tea. The white tea are beneficial to people's health. Well-known brands of white tea are Bai Hao, Yinzhen,  Gong Mei and Shou Mei.

Compressed tea
This is a kind of  tea variety developed from green, black or post-fermented tea. Crude tea is steamed, compressed and hardened into various shapes such as bricks. Convenient for transport and storage, this form is mainly supplied to ethnic minorities living in the border areas of China. And the most famous one is Puer tea in China. 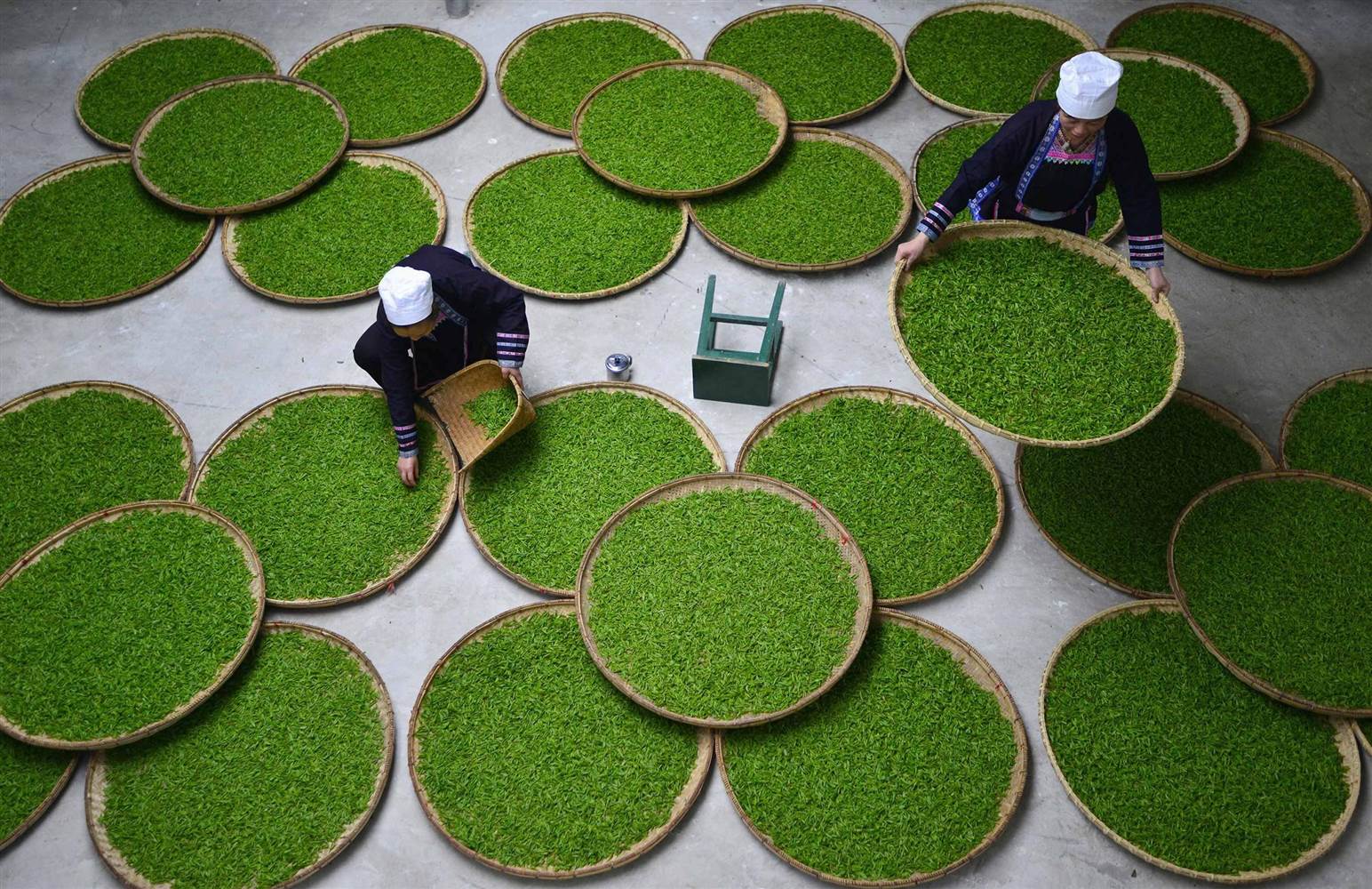