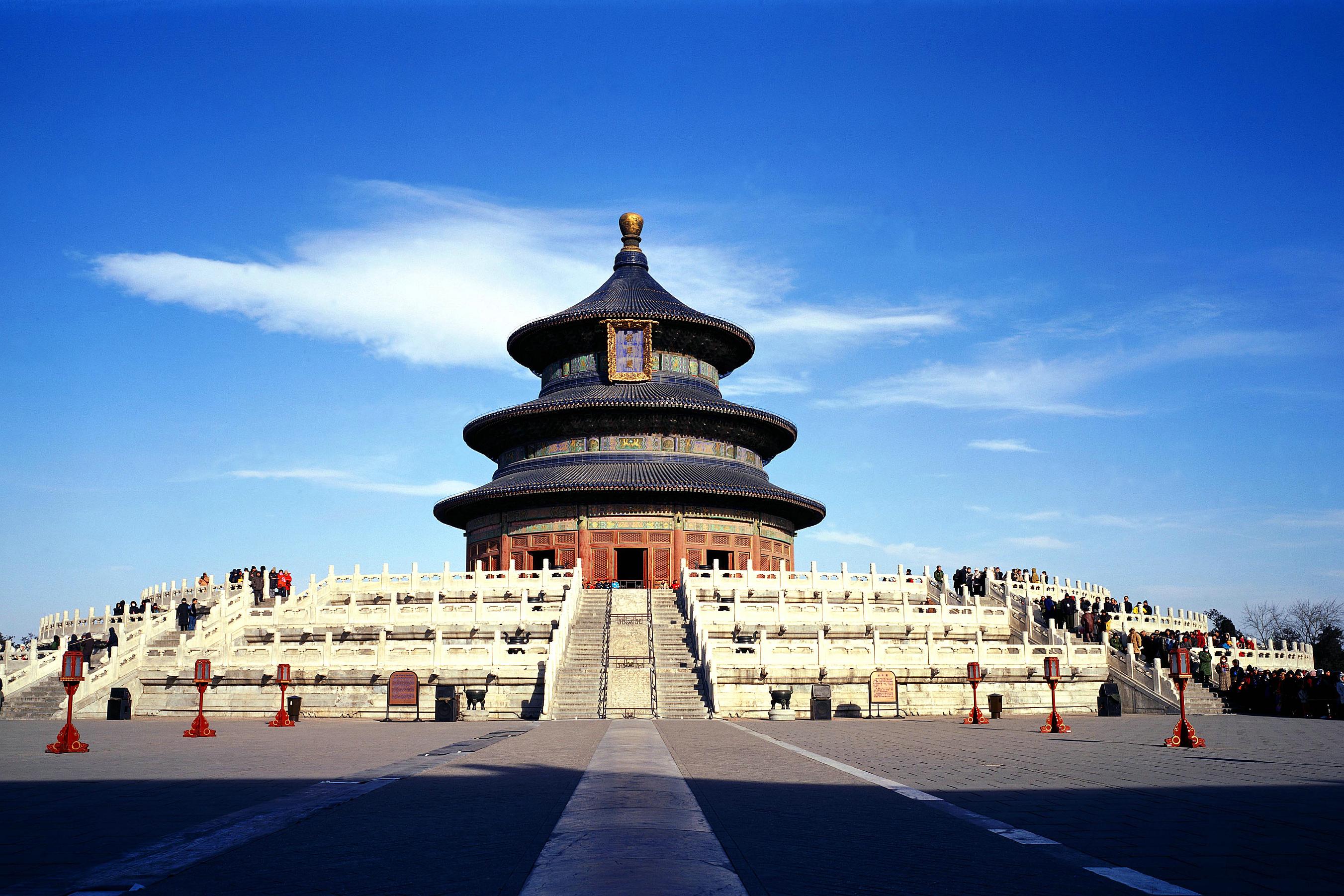 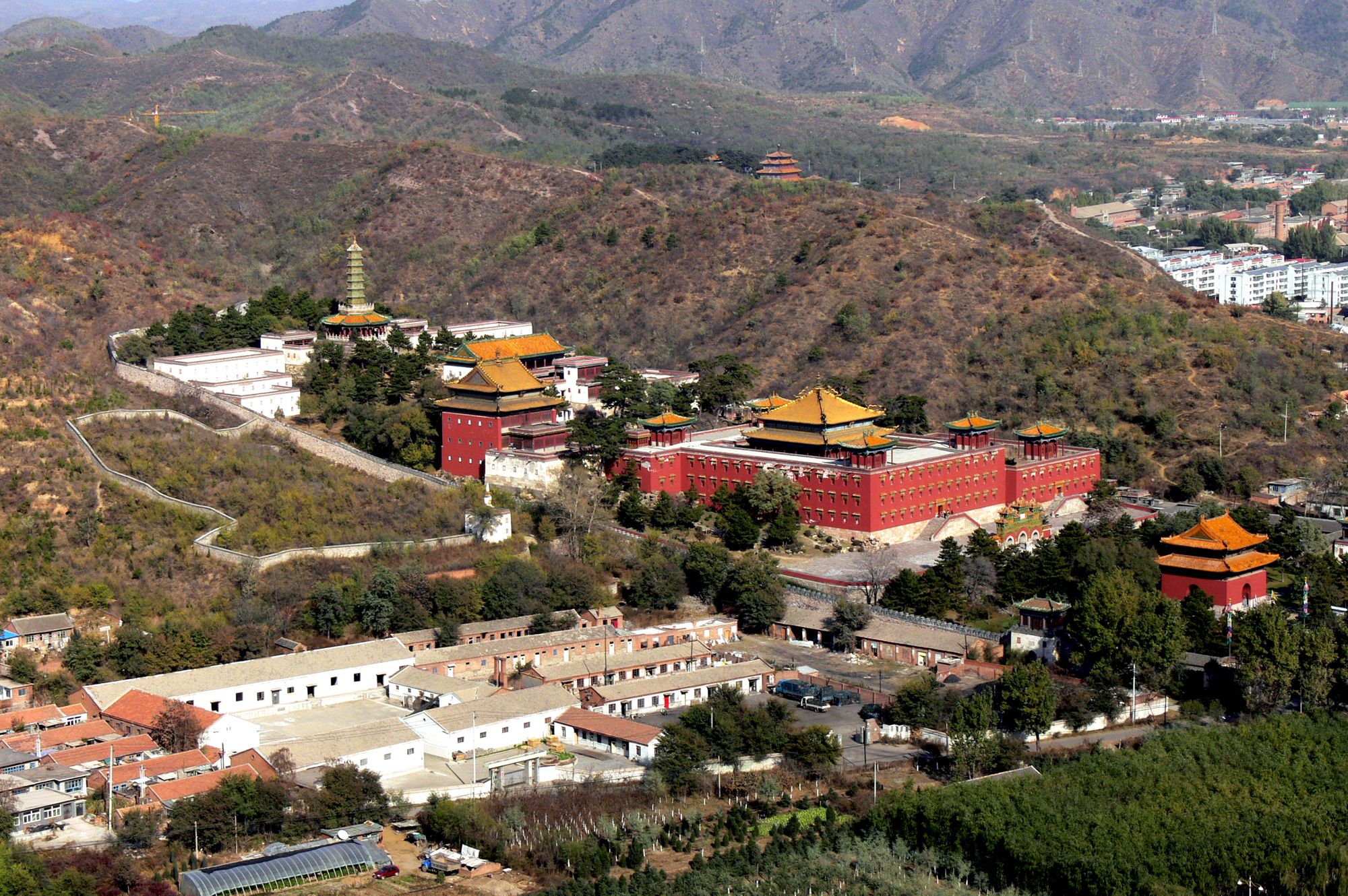 The tour will last 8 days. The first 5 of them will be spent in Beijing with further moving to Chengde on the 6th day of the trip.

Right after your plane lands in Beijing you will be driven to your residence address anywhere in the city center.

The second day will be devoted to such famous sights as large Tian’anmen Square together with the legendary Temple of Heaven. You will spend great time after the trip enjoying the world-known Golden Mask performance, which will take a bit more than one hour starting at 5:30pm.

You will catch our tour bus at a comfortable morning hour - 9:00am. This trip will include sightseeing of the Juyongguan Wall, which is even far more beautiful at the first part of the day. Next you will be carried to one of the most gorgeous palaces of this part of China.

The fourth tour day will be devoted to the Huanghuacheng wall section, where you’ll be headed by gathering in a bus at 9:00am. The wall climb-up will take approximately 3-4 hours, and you will be carried back to your resident area afterwards.

At our usual pick-up time you will first need to leave your accommodations for it will be the last day of yours in Beijing. Pack up your suitcases, and the whole group will be driven to the Mutianyu wall on this day. Traditional hiking activities will take you some hours, and by the evening time you will already be in Chengde.

You will leave your place at 9:00am. The bus will deliver you to the Mountain Resort, which name speaks for itself. Being constructed for about 90 years (18th century) the place holds its honorable position as the biggest garden of Chinese royal dynasties. You will spend here two hours. The city itself once used to be a summer residence of the royal family of those times. The very place was discovered by Emperor Kang Xi at a hunt. However, the resort was not constructed in short terms. Its final plan included a palace protected by a wall. You can call the local landscape as mountainous, so the mountains appeared to be a natural barrier guarding Chengde. This place is a record-breaker for having the great and almost untouched palace that belonged to imperial dynasties outside Beijing territory.

The first stop of our 7th day, which will start at 9:00am, will be Putuo Zongcheng Temple. You will learn what other names this picturesque place has got constructed in the middle of the 18th century. You will be told about other similar places on the Chinese map. This architectural fusion will hardly leave you untouched, especially considering its cultural, aesthetic and religious meaning. 2 hours will be spent here.

Puning Temple will be the next stop. It is a genuine masterpiece of the national architecture that has had a long history since 1775. The temple belongs to a group of 8 temples in the city suburbs. You will see a great number of various world-known artifacts including some interesting sculptures, one of which – the wooden statue of Buddha – is a true record-winner thanks to its unbelievable sizes. You will be delivered back to your accommodations after lunch.

This day you won’t see our guide, but will be served by the company’s driver. Before 9:00am you will have enough time for checking out, carry your luggage with you and will be headed to some unbelievably picturesque villages in the capital outskirts. You will be driven to the hotel in the downtown capital area after this interesting and relaxing tour day.