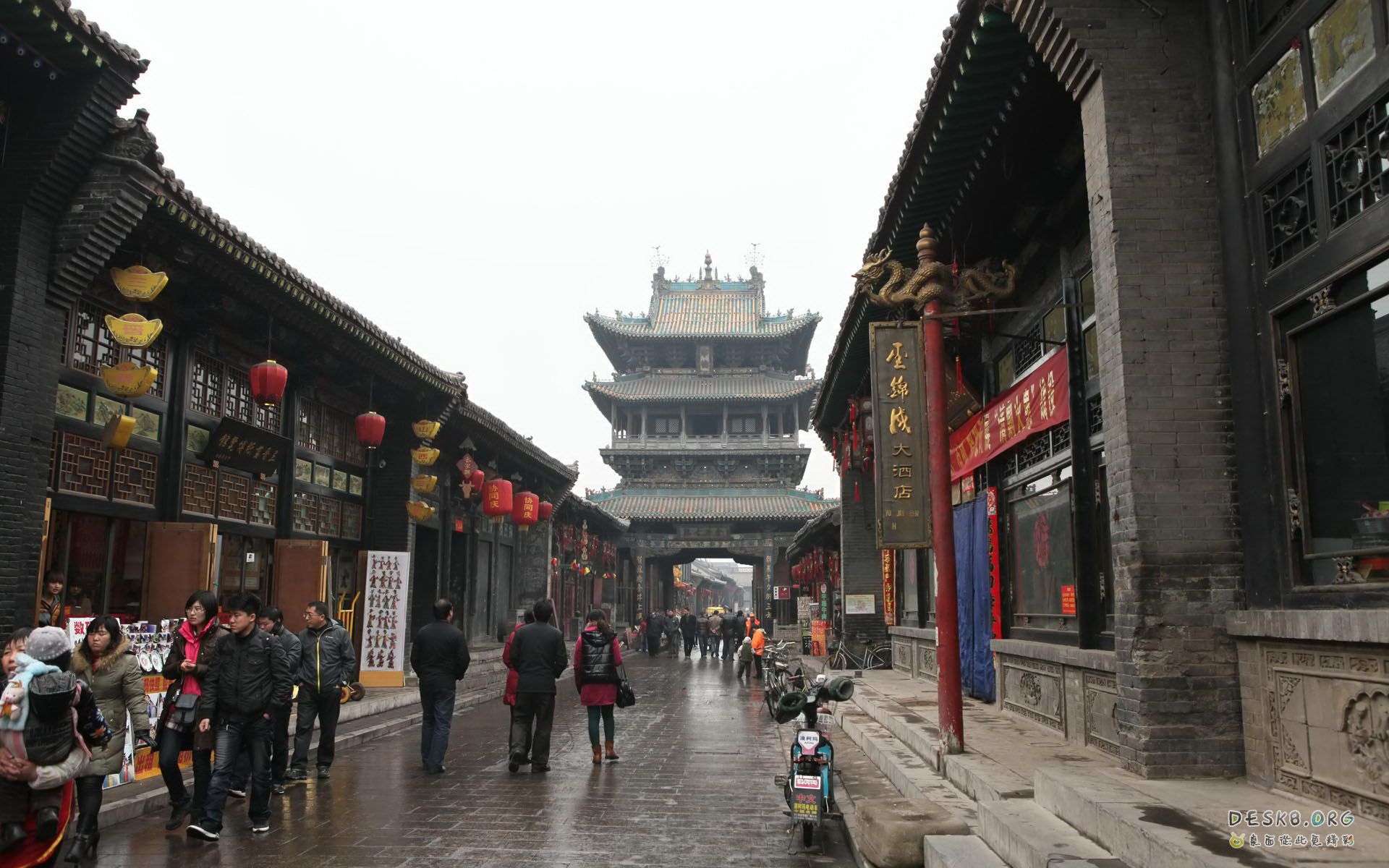 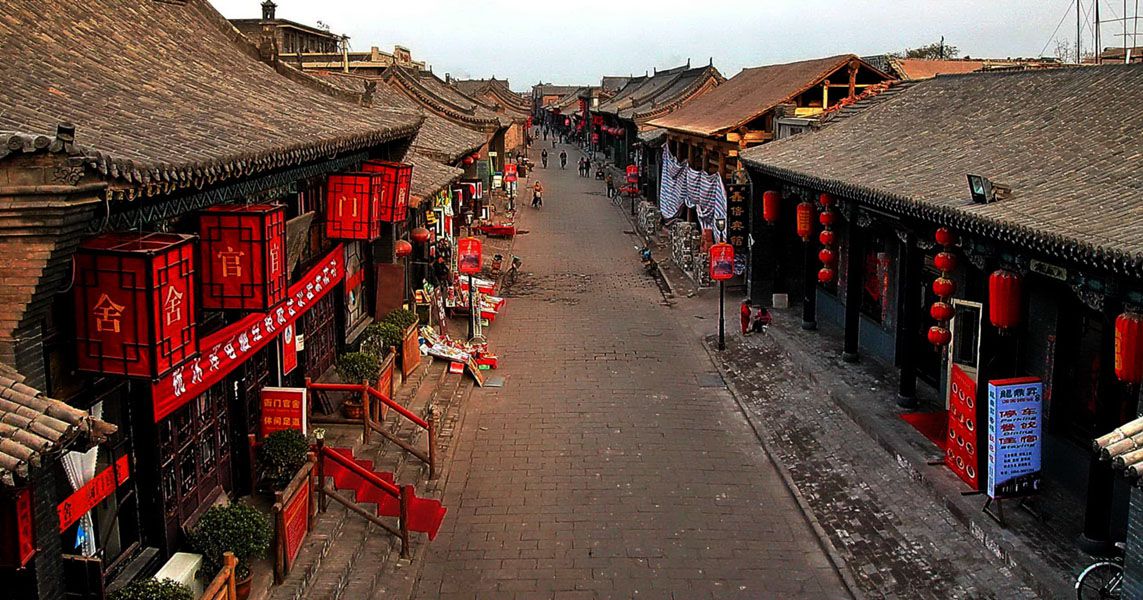 Thanks to Pingyao’s close location to the capital, you will travel there within the tourist group by a bullet train escorted by our company guide. You will be accommodated in the city and go on a tour around it.

The ancient part of Pinyao was greatly preserved and remains unbelievably untouched by time even today. The town is included in the top 4 list of China’s ancient settlements. To explore the city it can be even better to rent a bicycle – there is such service in the downtown area, which you can actually use for your own money.

The group will see the remnants of the wall around Pingyao. It is rather high and thick, so it served a great protection for the local population from foreign invaders. You will see the wall’s construction and all the elements it has got including its numerous gates, watchtowers and other constructional elements.

Besides visiting this sight, you will also explore the city itself, with its draft bank and the most famous streets.

See the city in the morning hour next day. One of Pingyao’s military museums will greet you and demonstrate its authentic exhibits. A couple of other modern and ancient attractions will also be on the list for the second day program.