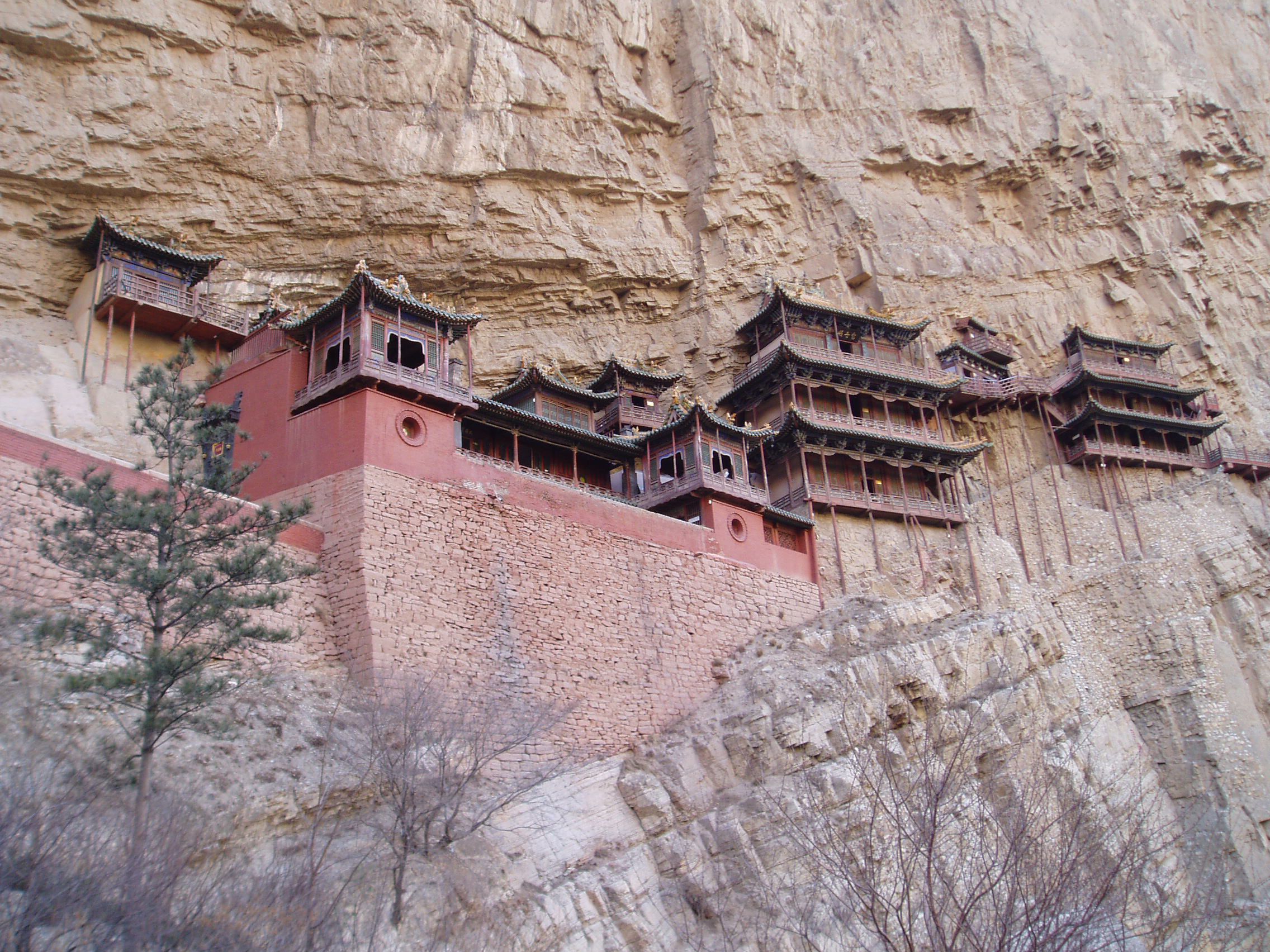 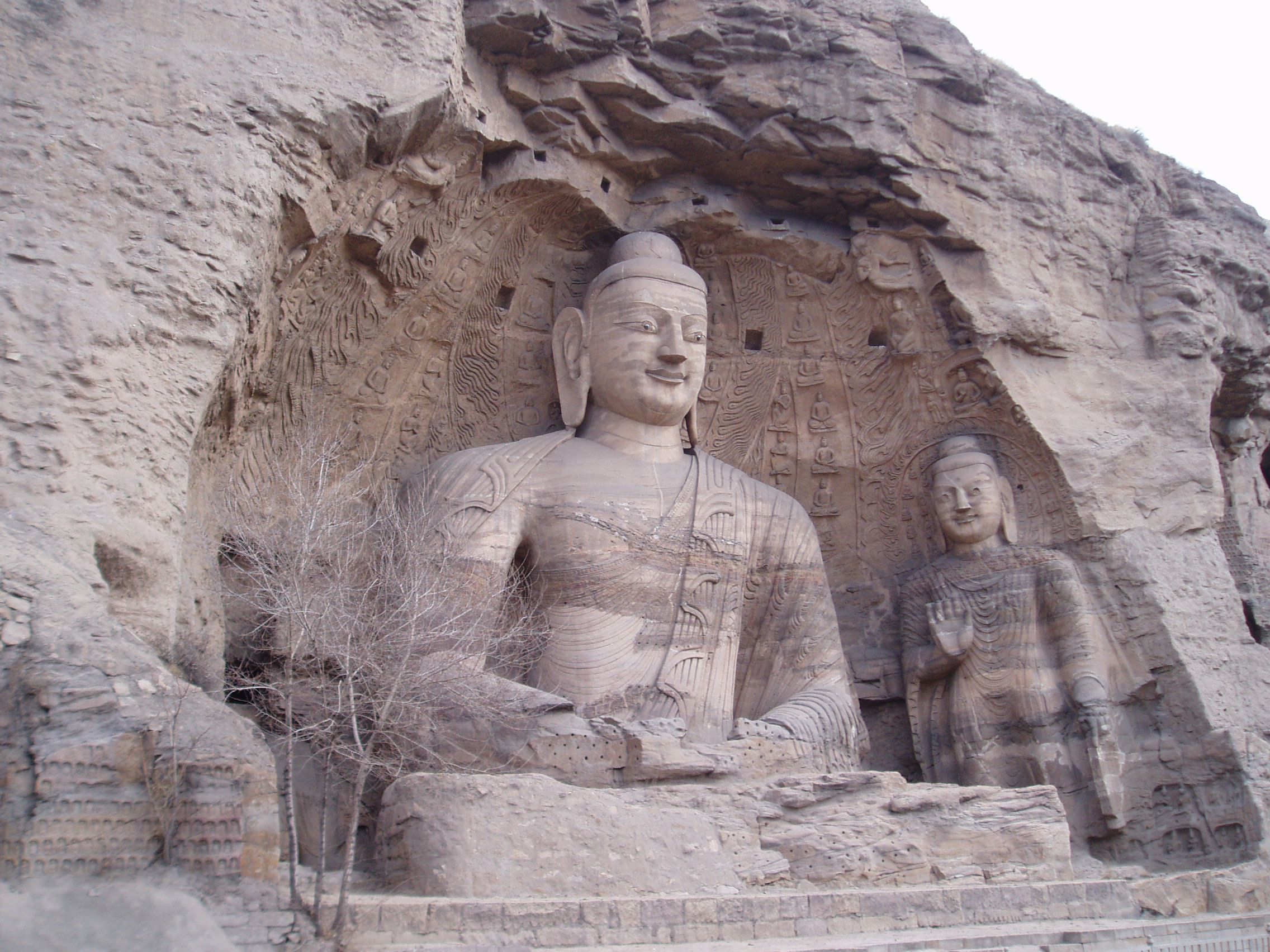 Being a guest in one of the far northern provinces of China – Shanxi – go on a trip to its main city of Datong that holds the second position in population number. It is also a frontier settlement not far from Mongolia. However, the distance from the capital amounts to only four hours of driving.

Sixteen centuries ago Datong was founded to become a capital of this part of China ruled by emperors of Northern Wei Dynasty. However, almost a century later the local capital was changed, but Datong remained a true center of cultural life.

This tour will introduce you this unique culture and everything that can be a witness of the city’s former status. Thus, you will see statues of Buddha and other Buddhist symbols found in the western outskirts of Datong. Be shocked to know the total number of them – over 50,000! This unbelievable place was even added to the UNESCO list of objects that form the world’s cultural heritage.

Another great place to be visited for you is a so-called “temple in the midair” constructed somewhere near the 5th century. It is literally a “flying” construction in the cliff. The temple has become a place where three religions come together.